Workshop: The Meaning of Functional Categories 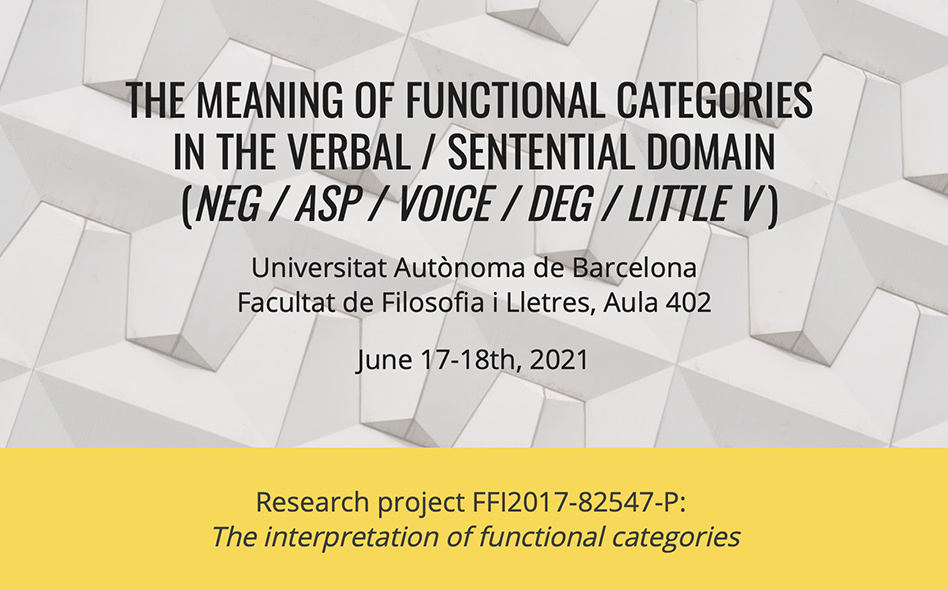 Webpage of the workshop  |  Programme 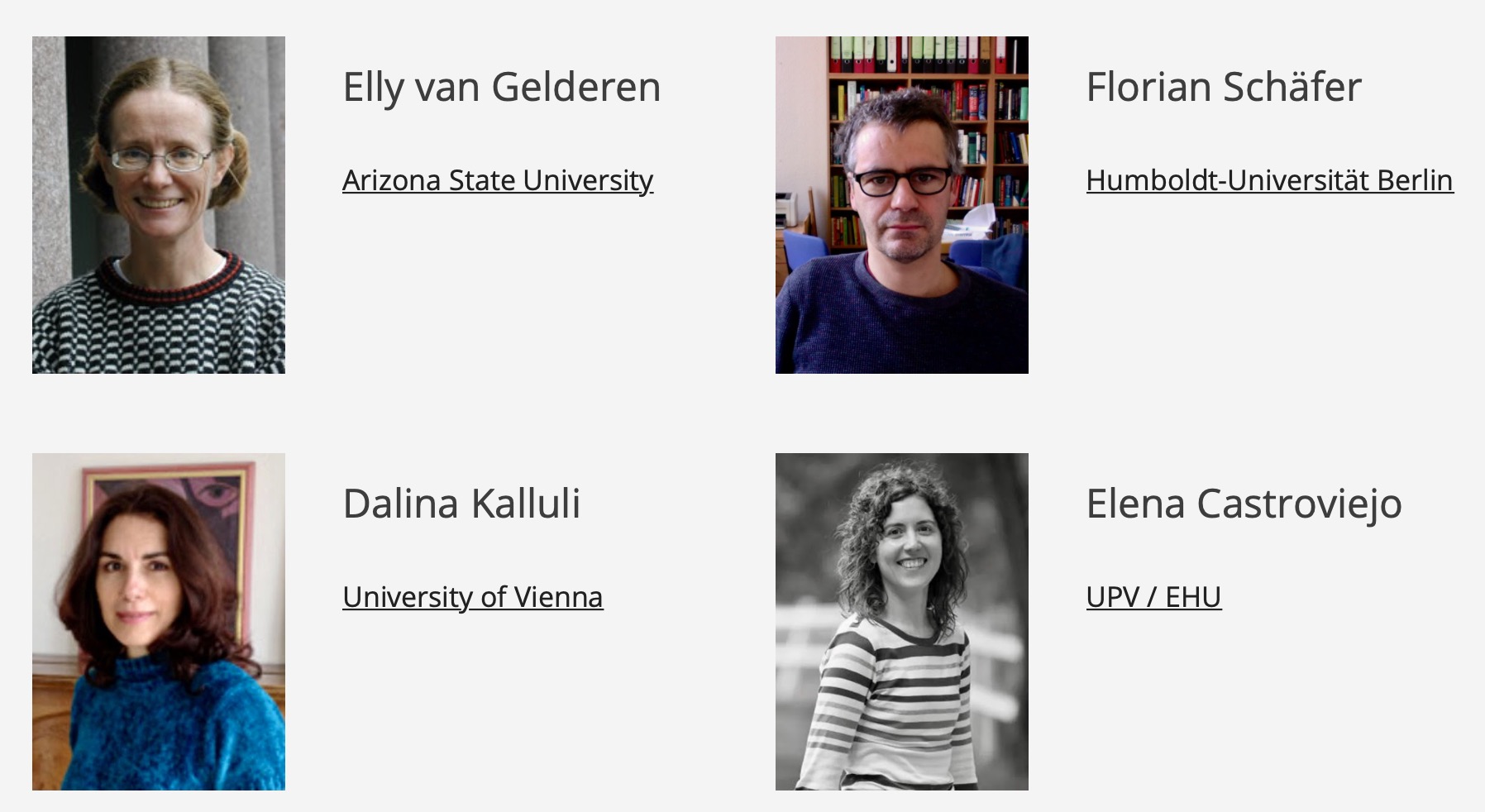 Aim of the workshop

We are not only interested in the exact semantic contribution of each functional head, but also in the interaction between each other (e.g., Neg and Deg in exclamative sentences; Voc and Force in imperative clauses; Det and Top in nominal expressions in sentence-initial position; Asp and Voice in passive sentences; among others). We study the way these functional categories are encoded cross-linguistically, and their implications for different modules of the theory of grammar by exploring various linguistic phenomena whose meaning depends on the semantic import codified in specific functional projections.

Within this context the present workshop will focus on current investigations on The meaning of functional categories in the verbal / sentential domain.