The goal of this workshop is to reflect on and re-consider the notion of “acceptability” and related concepts, and the ways in which they can inform linguistic theorizing. 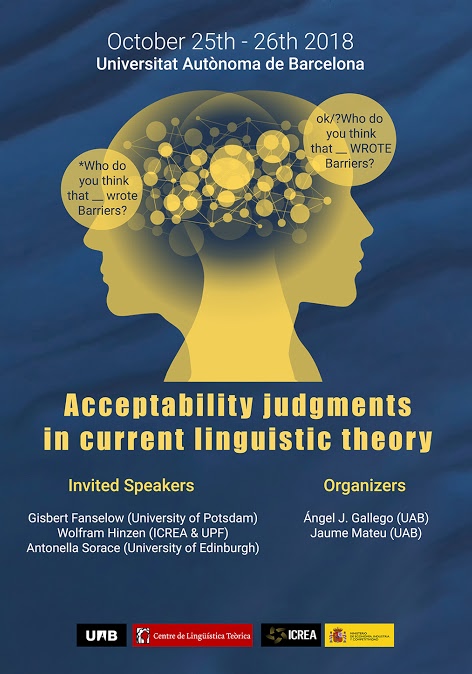 Judgments of “well-formedness” and “deviance” are standardly employed in generative linguistics since Chomsky’s (1955/1975, 1957, 1965) foundational works, despite the fact that these notions have never been clearly defined and their relevance for natural language prominently denied (cf. Chomsky 1986, Chomsky & Lasnik 1993, and Ott 2017 for a survey, amon many others). Is our theory of grammar primarily a model of acceptability (and if so, what exactly is acceptability/deviance?), or of something else, e.g. the constrained ways in which sound and meaning can be paired in natural language, including in “deviant” expressions (Chomsky 1993)? What kinds of speaker intuitions do we want our theory to account for, and which should we exclude as extraneous “noise”? Can naive speakers provide relevant intuitions, or should we rely on linguistically trained informants? How does acceptability relate to grammaticality–if at all? And what can related notions such as speaker preferences, negative data, intra-speaker variation, and substandard/non-frequent data tell us about the language faculty, and the ways in which we can elucidate its nature? 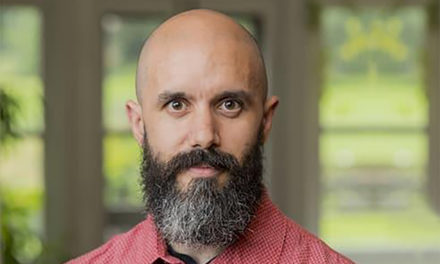 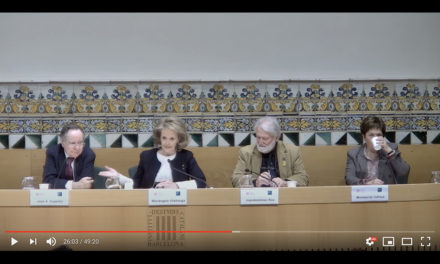 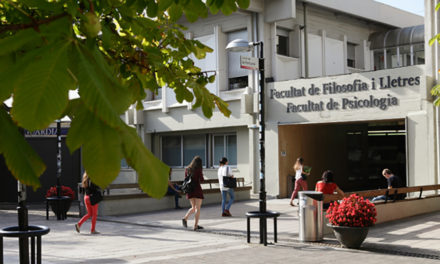 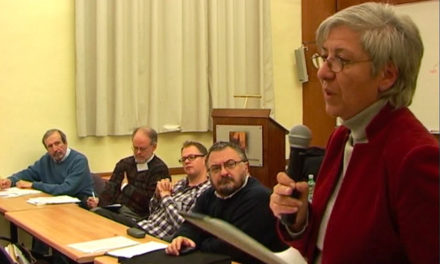