The papers in this volume study the early influence of Petrarch in France and in the Crown of Aragon. They focus, in particular, on Bernat Metge (c. 1348–1413), a prominent member of the Aragonese Royal Chancery, who produced a Catalan adaptation of Petrarch’s Griseldis (from Seniles, XVII, 3–4) around 1388, making a Latin work of Petrarch available for the first time in the Iberian Peninsula. Moreover, Metge’s fragmentary Apology (1395?) and his Dream (1399) reveal familiarity with Petrarch’s Secretum, Familiares and possibly De remediis. His fine imitation of Petrarchan models and his interest in classical literature put Metge on a par with contemporaneous writers elsewhere in Europe.
This book aims to introduce a wider readership to an aspect of the dissemination of Petrarch’s Latin writings which has so far received little attention and also to shed light on the cultural relations between France and the Crown of Aragon in the late fourteenth- and early fifteenth centuries. 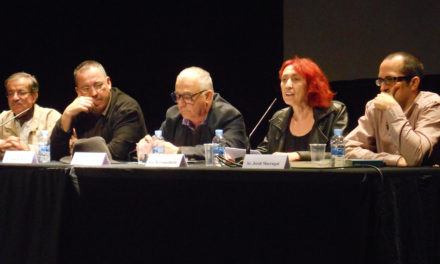 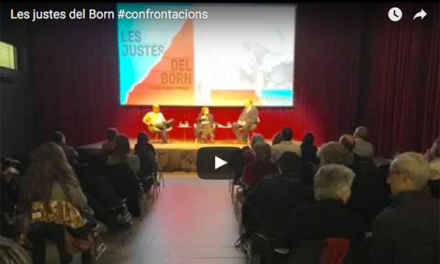