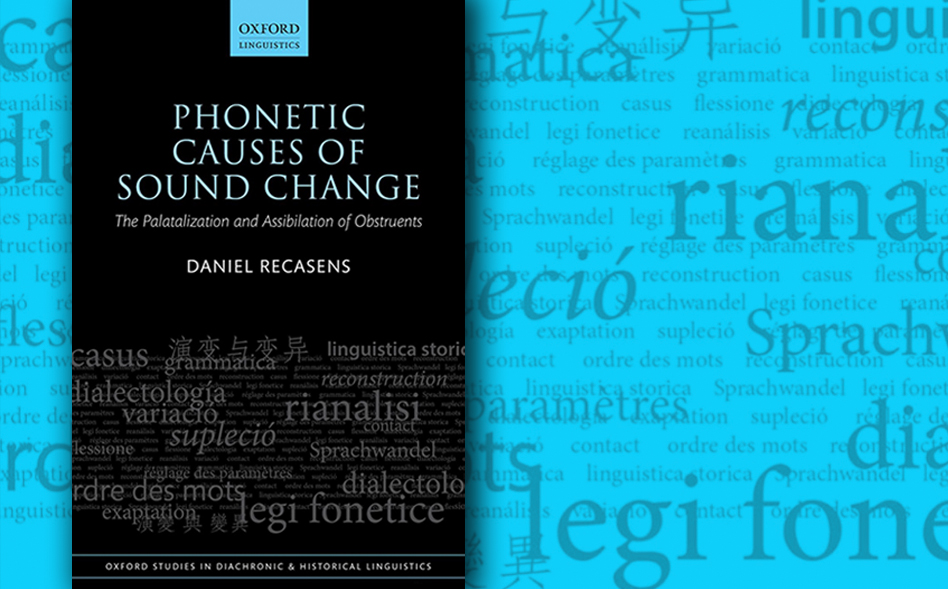 Provides extensive examples from a wide range of language families, including Romance, Bantu, Slavic, and Germanic

In his articulation-based account, Daniel Recasens argues that the affricate and fricative outcomes of these changes developed via an intermediate stage, namely an (alveolo)palatal stop with varying degrees of closure fronting. Particular emphasis is placed on the one-to-many relationship between the input and output consonant realizations, on the acoustic cues that contribute to the implementation of these sound changes, and on the contextual, positional, and prosodic conditions that most favour their development. The analysis is based on extensive data from a wide range of language families, including Romance, Bantu, Slavic, and Germanic, and draws on a variety of sources, such as linguistic atlases, articulatory and acoustic studies, and phoneme identification tests.

Daniel Recasens is Full Professor of Catalan Philology at the Universitat Autònoma de Barcelona and Director of the Phonetics Laboratory at the Institut d’Estudis Catalans. His research interests include the interarticulatory mechanisms in speech production, the phonetic causes of sound change, and the phonetics-phonology interface. He is currently Associate Editor of Phonetica and a member of the Editorial Board of the Journal of the International Phonetic Association, and has served as Chair of the 15th International Congress of the Phonetic Sciences (2003) and as Vice-President of the International Phonetic Association (2007-2011). His books include oarticulation and Sound Change in Romance(Benjamins, 2014) and The Production of Consonant Clusters (De Gruyter, 2018) and his work has appeared in journals such as Journal of Phonetics and Phonetica and in edited volumes from OUP, Benjamins, and De Gruyter.