Sergi Balari: "Do you realize??" 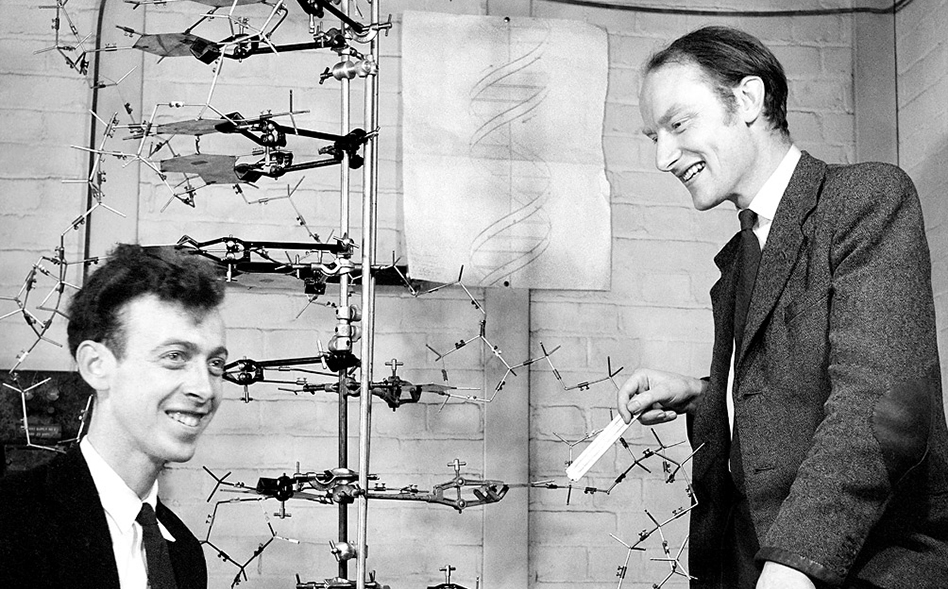 Organized and hosted by Antonella Tramacere and John Bickle 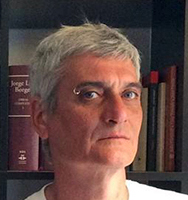 Event is free and open to interested philosophers and scientists!
Contact Antonella (a.tramacere@gmail.com) or John (jbickle@philrel.msstate.edu) for login instructions

Realization is a relation between (at least) two entities, the realized and the realizer, which was originally proposed by Hilary Putnam as an alternative to both the so-called psycho-physical identity hypothesis and behavioral dispositions, in the context of the debate brought about by the reductionist project championed by Gilbert Ryle and Ludwig Wittgenstein. Although identity theory was only a secondary target, it would eventually be one of the casualties inflicted on by realization, which soon became the foundation in which functionalist cognitive psychology was to be grounded. As a consequence, the idea that mental states are realized by brain states or, taking a global perspective, that minds are realized by brains has been espoused more or less acritically within psychology and philosophy of mind for more that fourty years since its inception in the 1960s. Realization was presented as an empirical hypothesis capable of accounting for the mind-body problem, and it came together with a particularly strong empirical claim, namely the multiple realizabilty of mental states or, in other words, the possibility that the same (type of) mental state be realized by different (types of) brain states in different organisms at the same time or by the same organism at different times; to be sure, mental states could even be realized by other, non-organic stuff. In this talk, I propose to explore the empirical assumptions on which realization and multiple realizability were based from a biologically informed perspective, taking also into account later, more streamlined definitions of these relations. My conclusions may be summarized in the idea that, as they stand, neither realization nor multiple realizability have anything new to contribute to theoretical biology that cannot be explained by appealing to the biological notion of homology and, in fact, may run into serious difficulties when faced to such inherently biological processes as evolution, development, and metabolism.